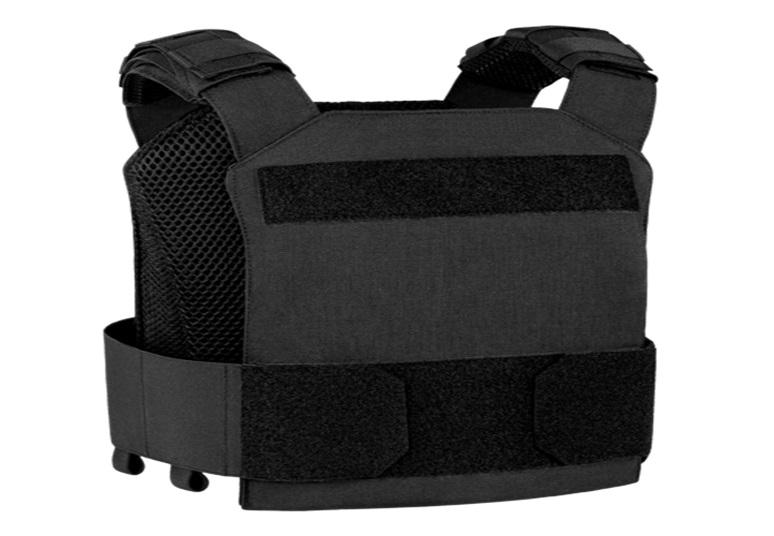 When choosing the best tactical plate carrier, either for self-defense or a security detail for another, there are several aspects that you would need to consider. Not only do different types of carriers serve a different purpose, but there is also the question of side and weight.

Generally, there are four types of plate carriers:

Although the names somewhat inform about their purpose, they can be misleading at times. Namely, the fact that the PC is very light or robust speaks more about the volume than the weight.

This is because the weight of the hard plates will always be much greater than that of the carrier, regardless of the size.

Generally speaking, it is not easy to conceal a plate carrier. Not only is the plate itself heavy and hard, but it will impede your movement much more than any soft armor you might use.

But, there are options for security personnel that need hard plates to use items like the WPC™ Weightless Plate Carrier from UARM that can be somewhat hidden under a jacket or coat.

Regretfully, without a ventilation system, this setup will become uncomfortable quickly. Also, the weight alone means that you shouldn’t wear it for more than a couple of hours each day.

These PCs are usually the go-to option for private security services and special missions, both defensive and offensive. Items like the LPC™ Light Plate Carrier offer all of the necessary protection and have ample space for any gear you might use for a single mission.

Ideally, you will want to use such carriers with only a ventilation system and some under-armor. This will ease your mobility and protect your lethal zones.

But, the size and balance of these plate carriers mean that they won’t be as good for combining with auxiliary armor, and might lack some features of bigger models.

The level between light and heavy might sound like a simple cop-out, but there are actually missions where such armor is by far the best choice.

The biggest example of this are evac missions, where medkits and extraction equipment need to be carried by everyone. The front harness can be used to carry more gear, which still leaves the wearer mobile.

Finally, there are the largest items like the RPC™ Robust Plate Carrier. Here, there is not the only place on the PC itself to carry gear and any hard plate you might need but also beneath the vest to wear any type of auxiliary armor.

These plate carriers are meant to be worn with full defensive gear and offer increased options for both security and utility. While this comes at some cost to mobility, the fact that there will be others around you reduces the risk of clear exposure.

And, the people taking point will be able to withstand even IEDs and frag with minimal or no damage to the wearer.

Reviewing the Pros and Cons of Service Desk Software

How to avoid duplication in your work documents

6 Tips on How to Increase Productivity When Working From Home

Know the rules to follow for a Resume build to prepare a CV correctly.

How to make your SAP implementation a success?

Prev Next 1 of 38
Recent Posts