Could You Live for One Week Without Internet Access? 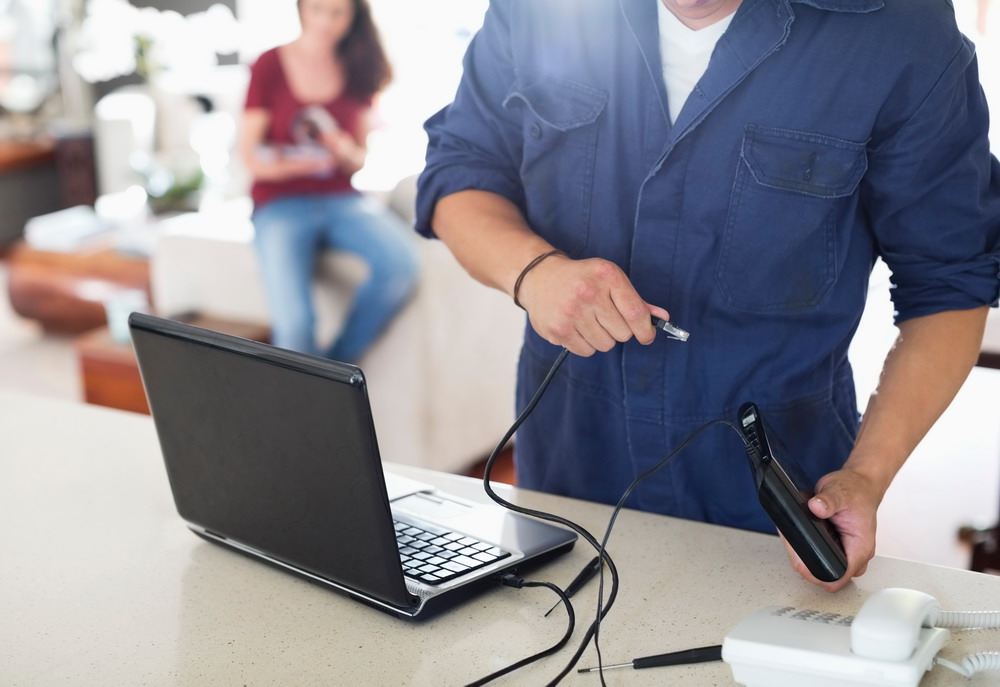 There are certain things in life we take for granted. For example, we expect to find food on the shelves when we visit the grocery store. We expect to fill up our cars with fuel whenever we pull into the gas station. What would life be like if such expectations were not guaranteed? Take the internet. Could you live without internet access for one week?

The internet has become so ubiquitous that most of us do not even think about it anymore. Even those of us old enough to remember a time before the internet existed take it for granted. We assume access will always be available unless there is a power outage. But even at that, most of us can use our cell phones to get online via our data plans.

It is probably safe to say that the two activities nearly all internet users have in common are utilizing email and accessing social media. Some of us have our email programs open whenever the computer is on. Many of us visit social media sites multiple times per day, while a smaller number spent hours at a time on social media. What if you had to go all week without both?

Going without email and social media would force you to either not communicate with friends and family or use some other method. Without internet access, you might actually have to speak on the phone. You might have to meet over a cup of coffee. Could you handle it?

Getting the daily news headlines is another common use of internet access. In fact, it would not be surprising to learn that more people get their news online than from any other medium. Thanks to the combination of cable TV and the internet, we now live in a world that depends on a 24-hour news cycle.

Could you go whole week without reading the news online? You might have to buy a newspaper or watch your local TV network broadcast. You could still get the news, but it wouldn’t be instantaneous.

Moving to the more productive side of things, nearly all of us with internet access do at least some shopping online. Some of us do nearly all our shopping online. Going without internet access for a full week would mean having to go back to shopping in person. It would mean walking the aisles and filling a cart instead of clicking a few links and waiting for the delivery driver to show up at the door.

Real Life for Some

Just thinking about going without internet access for a week can be troubling to someone who lives in an urban environment. But guess what? It is real life for some people who live in rural America. There are plenty of rural areas that do not have access to wired broadband internet access. They live with DSL, dial-up, or nothing at all.

Fortunately, companies like Houston-based Blazing Hog offer 4G rural internet using cellular networks. Other companies offer satellite internet or fixed wireless packages. But without a rural internet provider to save the day, there are plenty of people whose remote locations leave them without internet access for more than a week at a time.

Those of us who live in urban and suburban areas tend to take internet access for granted. Not so for some rural dwellers whose access is quite limited. They have learned to live without it. Could you or I do the same thing? Could we go for an entire week without the internet?