How Wi-Fi Forever Changed the World 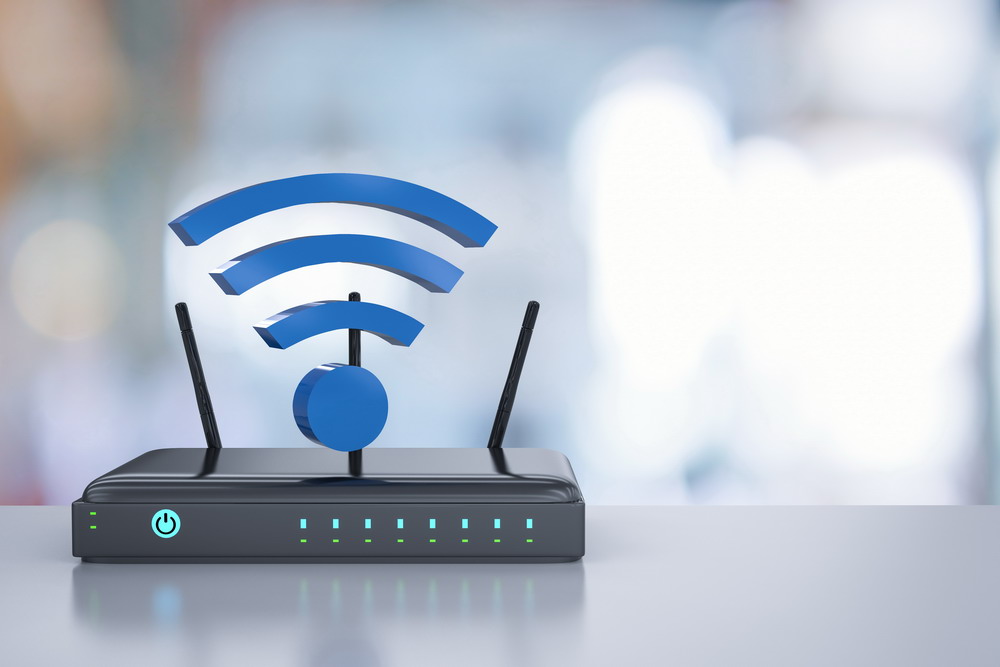 Would we have wi-fi if it were not for the internet? That is a question for philosophers to discuss. The point of this post is to explore wi-fi’s impact on the way we live our lives today. Most of us depend on wi-fi more than we realize. It has become such a normal part of modern life that we take it for granted.

The term ‘Wi-Fi’ is actually a trademark of a nonprofit group known as the Wi-Fi Alliance. It is also the name of a set of wireless network protocols that allow electronic devices to communicate with one another. If you’re not sure what that means, just imagine communication protocols as different languages.

Put two people who do not speak the same language in a room, and they will have trouble communicating. Likewise, you can put two wireless devices together in hopes that they will communicate. But if they don’t use the same communication protocol, it’s never going to happen. They will not be able to talk to one another.

What makes wi-fi so important is that it was the first wireless communication protocol adopted worldwide. Manufacturers getting on board led to a full range of devices that could all communicate over a local area network (LAN).

The most profound effect wi-fi had on the internet was introducing portability. With wi-fi, you no longer had to be connected to a phone line, DSL connection, or cable modem to get online. At home, you could wander around the house with your laptop. You could also take your laptop out and about and use it wherever you found a wi-fi hotspot.

A portable internet opened the door to all sorts of things. It led to the creation of internet cafés. It encouraged public institutions, like libraries and courthouses, to start offering public wi-fi networks. The list goes on and on. But things didn’t stop there. Wi-fi also ushered in the era of wireless home automation.

Wi-fi is now so ubiquitous that it gives us the opportunity to automate just about anything. Take a typical home equipped with a Vivint Smart Home technology package. The package might include a smart thermostat, smart locks on both first-floor doors, smart lighting, and a number of security features that include wireless video cameras and a burglar alarm.

Every device in the system communicates through a hub. That hub coordinates communications through the home’s wi-fi network. And through that network, the system also has access to the internet. Now it can be monitored by both the homeowner and remote security personnel.

Of course, wi-fi isn’t the only protocol. There are others that smart home device manufacturers choose to utilize, including Bluetooth. But wi-fi started at all. Wi-fi got the ball rolling on what has since become an all-encompassing environment of wireless communications.

The world was a hugely different place before wi-fi. It wasn’t bad, it was just different. So many of the modern capabilities made possible through wi-fi just didn’t exist back then. But that’s the way it is with all technologies. The before and after comparisons are pretty stark. Keep that in mind next time you are frustrated by a slow wi-fi connection. Things could be worse.

What Types of Cyber Security Jobs Are There?