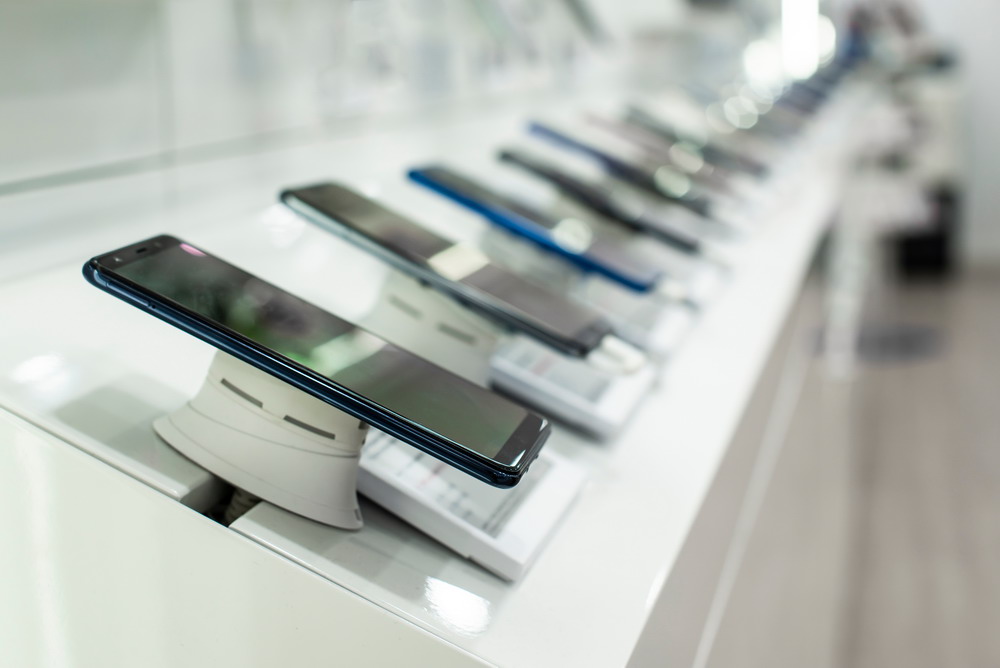 The technology which has made smartphones more powerful, longer lasting and, ultimately, more “smart” can all be traced back to the technology that made them possible in the first place. It was the development of the li-ion battery in the early nineties thatpowered the portable electronic devices which came thereafter.

These batteries could hold more charge, could be efficiently recharged and, most importantly, were thereafter refined and developed in line with the remarkable technology they powered. It is no surprisereallythat li-ion batteries found their way into many other areas of technology too, powering small household batteries like the USB rechargeableAA smart batteries recently released by tech start-up Pale Blue Earth.

The Environmental Impact of Li-Ion Batteries

It is a bit of a depressing irony that the very technology that has made possible many sustainable technologies is itself far from sustainable. Electric cars are said to be an environmental good, for example, but the batteries which power them are not. As it happens, there is not just one environmental drawback of li-ion batteries, there are several.

One of them involves the sourcing of lithium itself. This is not a sustainable process at all. It is, in fact, extremely harmful to the environment. The process of mining lithium is not only very energy intensive, but it is also damaging the surrounding areas, polluting waterways, and harming the quality of nearby soil.

Then comes the fact that many of the components of li-ion batteries are not recyclable.This includes the lithium itself, and the waste from spent li-ion batteries has the potential to be very environmental harmful.

Finally, the manufacturing process itself is not sustainable, being energy intensive and releasing a few harmful by-products. This is the reason so many of the environmentalchallenges which battery technology is hoping to overcome come from the very batteries themselves.

So, what does a sustainable smartphone look like? And if we have notarrived at that point yet, how can we get there?

One possible solution involves simply making batteries last longer, thereby reducing battery waste. Luckily, technology that manages this is also technology that will make smartphones more powerful.It is a win win, and a recent breakthrough might have discovered the key.

Nano lithium-tungsten batteries sill use lithium, but their great advantage lies in the nano structure of the battery’s contents. Li-tungsten batteries contain a web like structure with a massively expanded surface area for the bonding of ions. This means much quicker charge times and a greatly increased capacity. Smartphones which make use of this technology will not only last longer, but they will be also more powerful. Andmore importantly, they will be more sustainable.

Beyond this, there is also the possibility of making use of solar charging for smartphones. The technology for this certainly already exists, and solar panels are gradually becoming smaller, more efficient, and cheaper. A charging station that makes use of solar power is one way of offering more sustainable smartphones.

One thing is for sure: if smartphones are to have a sustainable future, the same research and development that created them needs to be turned towards making them more sustainable as well.

An Introduction to Omnichannel Marketing