Olugbenga Agboola Has Brought Flutterwave to a $1 Billion Valuation 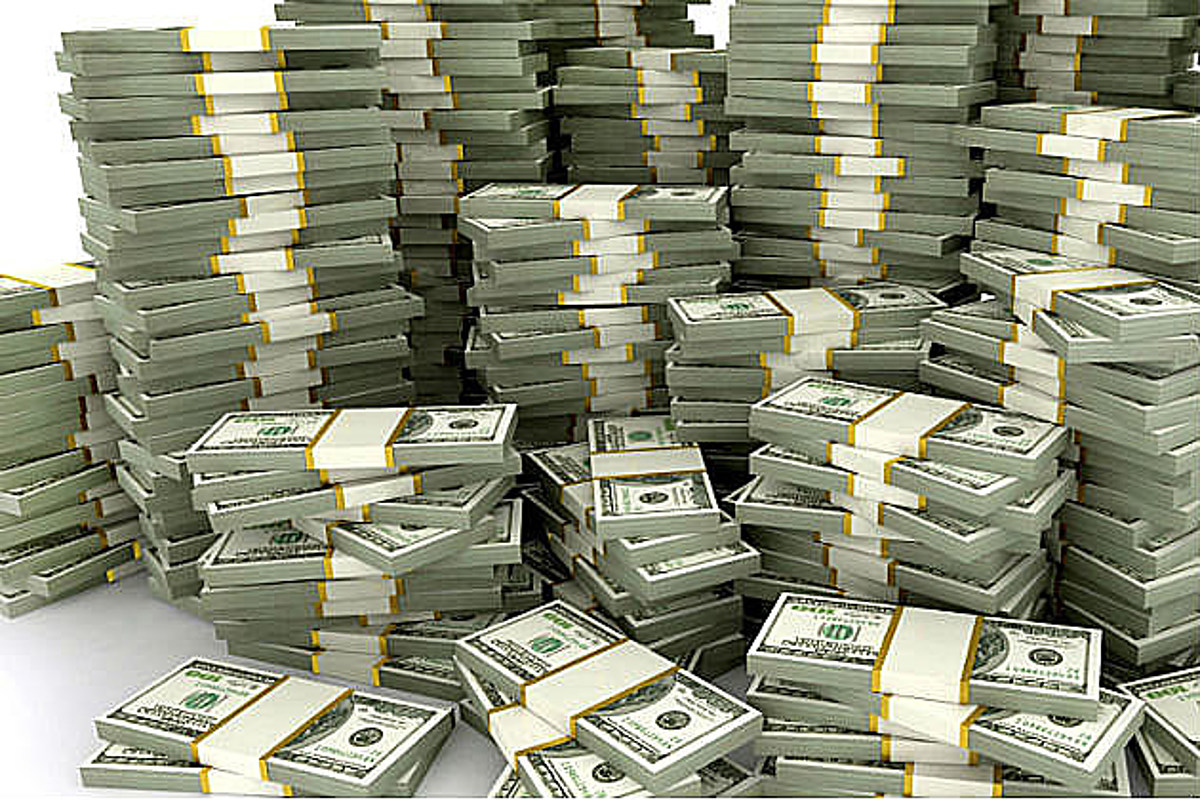 Over the last decade in particular, the number of Fintech services organizations in Africa has grown exponentially. One of the most notable is called Flutterwave. Led by Olugbenga Agboola, the company’s founder and current, Flutterwave recently raised close to $170 million in additional investments. With that, the organization is now valued at over $1 billion – an exciting trend that shows absolutely no signs of slowing down anytime soon.

Flutterwave: The Story So Far

The recent $170 million in funding was led by Avenir Grwoth Capital, a private investment firm based in New York. Also participating was a United States-based hedge fund and investment firm called Tiger Global. These two organizations led the Series C funding round for Flutterwave.

They join a long line of notable investors that continue to see promise in everything that Olugbenga Agboola and his team have already worked so hard to build. Some of them include but are certainly not limited to DST Global, Green Visor Capital, Salesforce Ventures, Wordpay FIS and 9yards Capital, to name a few.

All of this activity comes just one year after Flutterwave was able to close a $35 million Series B round. In 2018, Flutterwave closed a $20 million Series A round. All told, the organization has raised more than $225 million since it first opened its doors in 2016. It also has the distinction of being one of the few startups based out of Africa that has been able to raise more than $200 million in this type of funding.

Flutterwave originally launched as a payments company with offices in both Lagos and San Francisco. It’s an organization with a simple mission: it aims to help businesses of all types build customizable payment applications through a series of innovative APIs.

At the time that Flutterwave closed its Series B round of funding, it had already processed more than 107 million payments around the world. The total value of those payments was estimated to be worth more than $5.4 billion. As of 2023, those numbers have increased to more than 140 million transactions that were valued at more than $9 billion.

In addition to the aforementioned goal, Flutterwave also hopes to help business outside of Africa to expand their operations onto the continent. It’s already amassed an impressive array of clients, including but not limited to such major brands as Booking.com, the ride-sharing platform Uber, and Flywire.

Although Flutterwave may have had humble beginnings, its current state can be described as anything but. It is estimated that it presently assists more than 290,000 businesses to carry out payments on a daily basis. Not only that, but they offer their services in 150 currencies across multiple payment modes. Not only do they support local and international cards, but they also offer mobile wallets, bank transfers, and more.

Olugbenga Agboola says that Flutterwave is actively used in more than 20 African countries right now, with more expansion being expected in the not-too-distant future.

How Borrowing Changed Their Lives in These Inspiring Video Testimonials

How Borrowing Changed Their Lives in These Inspiring Video Testimonials