Smartphone Photos Are Good But They Aren’t Pro-Quality 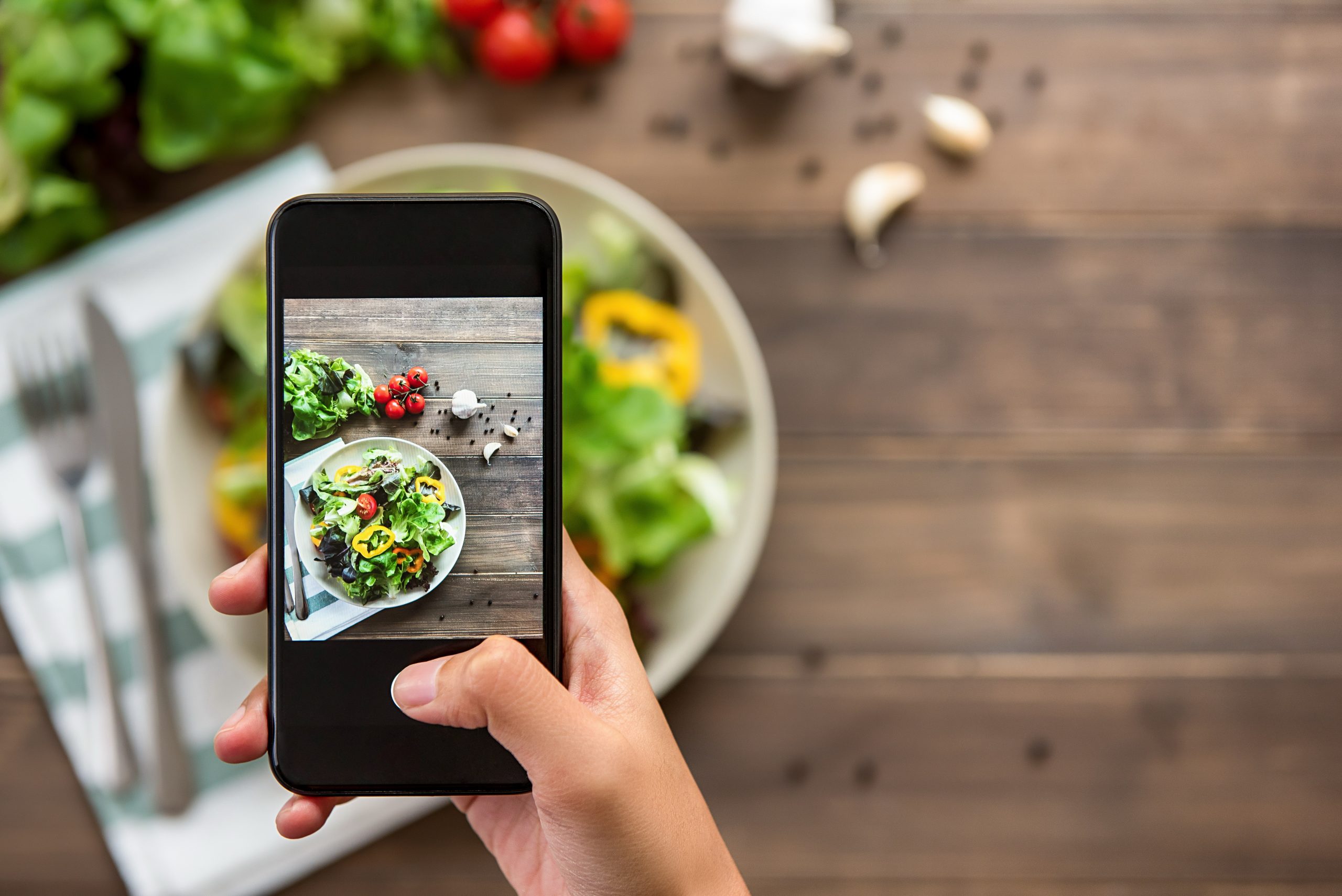 Truth be told, smartphone photos are fairly good. Their quality gets better with each subsequent generation of phones. Yet they are still not of the same quality as professional shots. They never will be. Why? Because hardware is only half the equation. Human photographers do things that no piece of equipment can do on its own. Therein lies the difference in quality.

We love our smartphones, don’t we? But at the end of the day, they are just machines. They can only do what we tell them to do. A smartphone camera can only respond to a tap on the screen that sends a command to snap the image. By itself, the smartest of smartphones cannot decide what to shoot, how to frame it, etc.

Professional photographers see more than just images when framing their shots. For example, when Salt Lake City’s Vargo Photography sets out to do a photo shoot, they are looking to tell a story. Indeed, this is one of the fundamentals of professional commercial photography. Images tell stories that lend themselves well to marketing.

The same principle holds true outside of marketing. Take wedding photography, for example. The pictures in every wedding album tell the story of that magical day. Needless to say, some photos tell the story better than others.

Not Quite the Same

As long as we are talking about wedding photography, shots taken with an army of smartphones just aren’t the same. Yet that is the trend right now. Rather than hiring a professional photographer, couples are merely asking their friends to take shots with their phones.

Weeks after the event, the couple sits down to go through all the shots their guests sent them. They choose the best ones to compile into a wedding album.

Soliciting wedding photographs this way does lead to a more authentic photo shoot, but amateur shots are not quite the same. They do not capture the same emotions. They do not capture those perfect moments that tell the story. Sure, a guest will produce an exceptionally good shot from time to time. But by and large, amateurs on their smartphones fail to replicate what the pros can do.

We Have Come a Long Way

Professional photography aside, it is hard to deny that we have come a long way in the short time smartphones have been on the market. The earliest camera phones were no better than the cheapest digital cameras you could purchase from a big box department store. They functioned, which is probably the best thing you could say about them.

If you want to take better photographs for your own collections, a modern smartphone will generally do the trick. There is no longer a need to buy an expensive DSLR and a variety of specialized lenses. But if you want pro-quality photos for your business, even the best smartphone is not going to cut it. Pro-quality demands the services of a professional photographer.

Use ReaConverter to Convert Images to Different Formats

An Insight To The Ways To Grow Instagram Followers

What are the key components of medical practice management…

Advantages of Using Modern Technology in TV Lighting for…

How Poor Security Can Be Improved With Identity Verification…

Prev Next 1 of 58
Recent Posts