We Just Want Batteries That Work 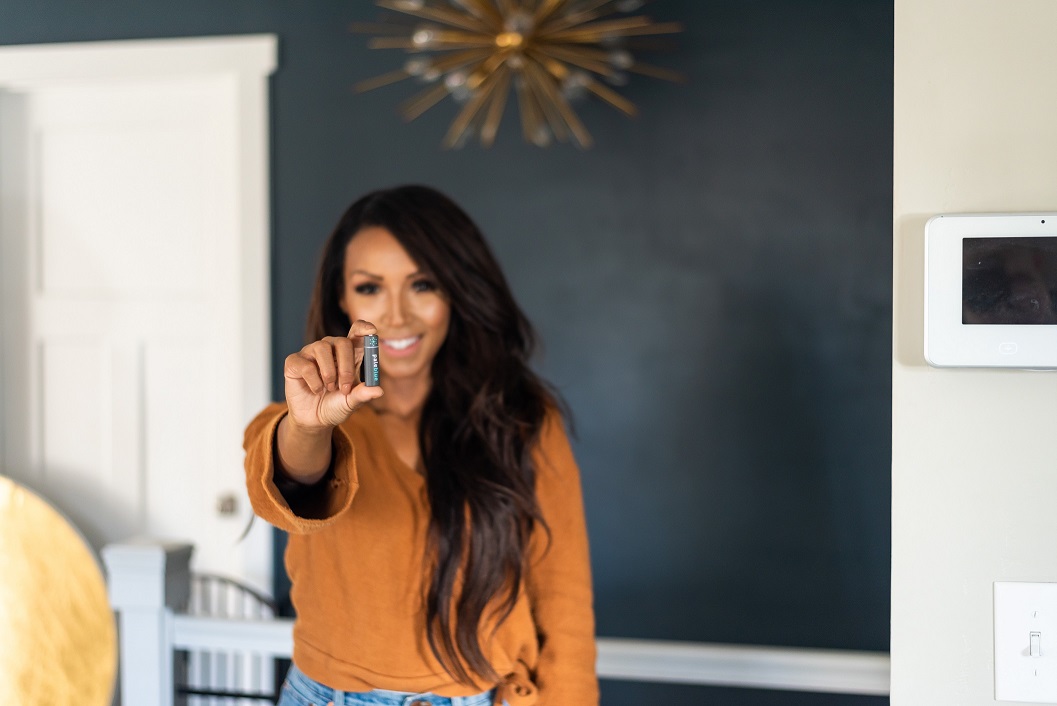 Would you believe it if someone told you he could cook a turkey with AA batteries? Well, somebody did it. Most of us would be interested in the basics of how it was done, but the engineering would bore us to tears. Why? We just want batteries that work. We don’t care how they work.

Such is the nature of the human brain. There are lots of things we do not care about just so long as they work as advertised. Everything from our cars to our computers could be powered by little green men from Mars for all we cared.

According to the Hackaday website, engineer and inventor Stephen Farnsworth cooked a full turkey in 2019 utilizing 880 AA batteries installed in a custom-built carrier. The batteries were connected to a 300W slow cooker complete with turkey. It took six hours, but it worked.

Making it work required a ton of engineering. It also required a lot of math. Farnsworth had to calculate everything from battery performance to cooking efficiency to the actual temperature required to cook a turkey all the way through. He also had to monitor his battery pack throughout the cooking process.

That kind of power output over six hours was susceptible to generating excess heat. Indeed, that did happen a few hours into the experiment. Farnsworth had to come up with a means of supplemental cooling to keep his project on track. But he succeeded. Moreover, testing revealed his batteries still had a few hours left in them once the turkey was fully cooked.

None of us are likely to have to cook a whole turkey on battery power. However, our daily battery use is quite extensive. We power everything from portable music players to cameras with consumer batteries. We utilize a number of form factors ranging from A to AAA and 9V. The one thing common to all our batteries is this: we just want them to work.

Disposable alkaline batteries generally work right out of the box. In fact, you can take one off the shelf years after its manufacture date and it will probably still work. The problem with alkaline batteries is that they die suddenly. And when they do, then go in the trash.

Rechargeable lithium-ion batteries are different. They rival alkaline batteries in both performance and discharge rate. Their main advantage is their reusable nature. A Pale Blue Earth USB smart battery can be charged a thousand times or more. That’s pretty impressive.

One Set on the Charger

Another advantage of lithium-ion is its ability to help you avoid getting caught without battery power. Let’s say you bought two sets of batteries for one of the devices you use most often. While one set is being used, the other set is being charged. Stay up on your charging and you will never have to worry about not having battery power.

By contrast, alkaline batteries make it too easy to find yourself without. Put that last set in your device and you are living on borrowed time. You can promise yourself to stop by the store and pick up more batteries later in the day, but you’re likely to forget. Forget too many days in a row and you could find yourself without battery power.

In the end, how Stephen Farnsworth managed to cook a full turkey with AA batteries doesn’t much matter. No doubt his feat was impressive. Yet what we want most is batteries that work. We want them to work whether we are cooking a turkey or powering a flashlight.