Why mil-std-1553 is more popular today 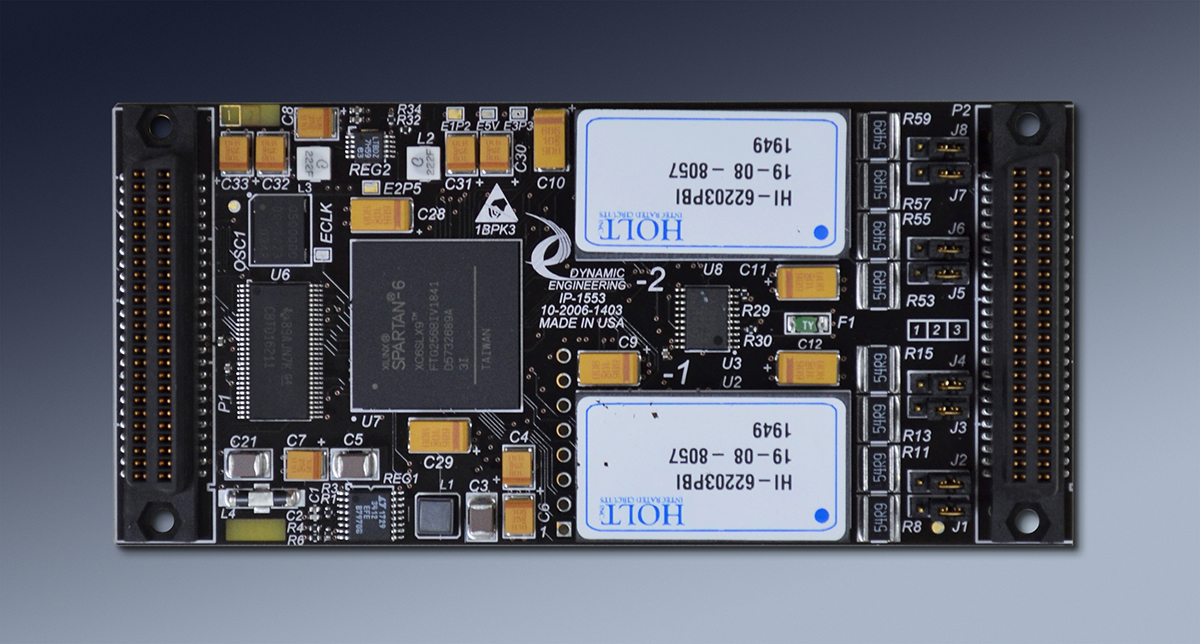 Three factors have highly contributed to its success

MIL-STD-1553C, the most recent version of MIL-STD-1553, specifies digital, command/response, and time-division multiplexing (data bus) methods. It includes the data bus line and its interface electronics, the notion of multiplex data bus operation and information flow, and the electrical and functional formats to be used.

The status word at the end of a data transfer sequence confirms that the data was received and that the data transfer result was satisfactory. MIL-STD-1553 has high integrity because of this sequence. On the other hand, the standard leaves it up to the system designers to choose the time for every given transfer.

The ability of avionics systems to communicate quietly is crucial in modern military aircraft. In the past, this wasn’t easy, especially with the more conventional ARINC-429 design. The MIL-STD 1553 standard, on the other hand, makes use of a bus controller. This controller, often known as the “BC,” is essentially a technique of segregating individual commands meant for recipient systems. As a result, these directives will be carried out in the sequence they were received. This is significant when discussing hardware packages such as those seen in fifth-generation jets like the F-22 Raptor.

The F/A-18E Super Hornet and the Raptor When particular reactions to threats are necessary, time is squandered without such coordination.

A single input-output arrangement was once linked with several aeronautical types of equipment. In another way, all data was transferred via a single cable. If this cable were damaged or cut, catastrophic failures such as a loss of yaw capability or a weapons system malfunction would undoubtedly occur. The MIL-1553 framework’s dual redundancy provides this as the principal benefit. A redundant backup bus controller will activate if the primary system is hacked. Second, compared to the ARINC-149 system, data burst and transmission speeds are considerably boosted. MIL-1553 operates at 1 MHz rather than 100 kHz. This increases communication rates, and in a real-world scenario, the operator will have a more significant response time frame.

The MIL-1553 standard now has fewer connections than before because of design simplifications. This will allow the systems to be significantly lighter (an obvious concern with any aircraft), but fewer connections directly correlate to fewer risks of failure and longer MTBF cycles. More occasional pieces imply easier installation and the opportunity to update systems on a modular basis. This is an apparent logistical challenge when considering FOB (Forward Operating Base) needs.

In terms of avionics communications, many prior systems took a relatively egalitarian approach. This might be a severe issue if many RTs (Remote Terminals) transmit contradicting signals. However, this is no longer an issue because of the top-down approach associated with the MIL-1553 standard. The bus controller is the only one who initiates communications, preceded by a command word. Simultaneous broadcasts are no longer possible.

In conclusion, there are many advantages associated with MIL-1553 hence its popularity.

Business Guide: Surviving The Next Stage of The COVID-19 Pandemic

How Software Automation Can Streamline Your Contract Lifecycle Management